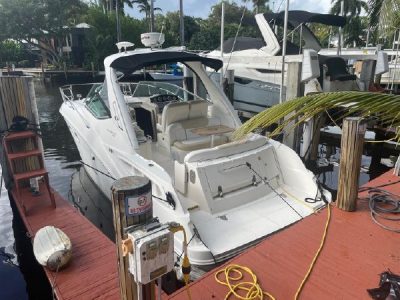 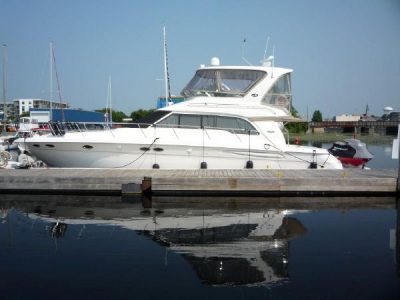 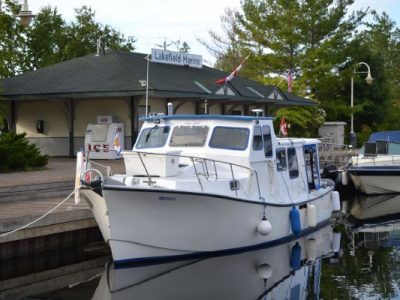 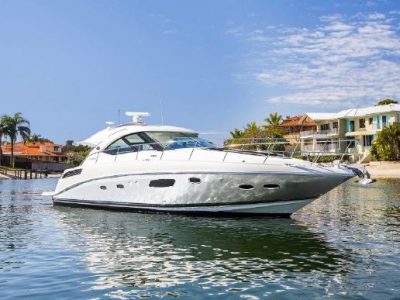 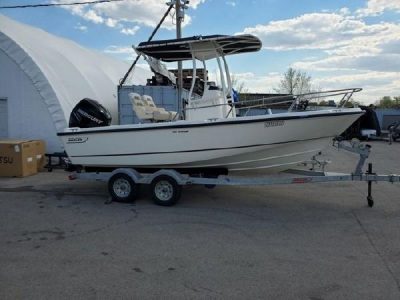 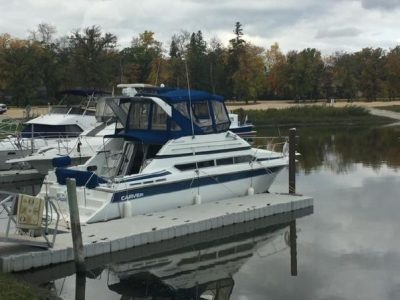 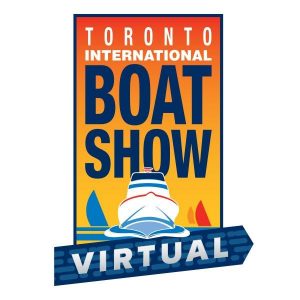 Organizers of the Toronto International Boat Show (TIBS) have announced that the annual event, scheduled to be held in-person, has been cancelled for 2022.

Once again, the Toronto Boat Show will be a Virtual Show offering exceptional content for all types of boaters that are looking to connect, shop and learn. The show will be held January 26-30.

Last year was an unprecedented year, when the Toronto boat Show held a Virtual Show for the first time in its 60+ … Read More 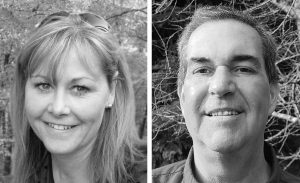 Mike Burns, president of North South Nautical Group is pleased to announce the expansion of their yacht brokerage operations into Western Canada beginning with an office in Sooke, BC. Jacqueline (Jacquie) Iverson and Kevin Gamble, experienced boaters and Sooke residents will spearhead the operation.

Born in Hamilton, but raised in the Toronto Beaches neighbourhood, Jacquie discovered boating at Balmy Beach Club competing in the K1 & K2. She also sailed with the Toronto Brigantine (the Pathfinder, STV and Playfair STV) … Read More 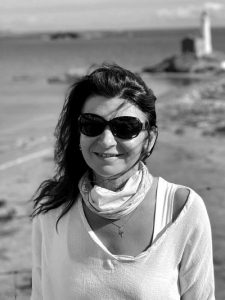 Mike Burns is pleased to announce that Iryna Granich has joined North South Nautical Group and will be working from the NEW Port Credit location.

Iryna was born in the USSR and lived in Uzbekistan, Ukraine, Russia and Poland before immigrating to Canada in 2001.

She has a Mechanical Engineering Degree from the National Technical University of Ukraine (93) and a Chartered Professional Accountant designation through the CMA (12). 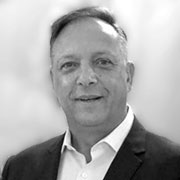 James was first introduced into boating in 1980, in the town of Port Severn. Almost immediately he developed a passion for boating and purchased his first boat, a 15’ Kodiak with a 50hp Johnson.

It wasn’t long before James got the ‘itch’ to move to a bigger boat. He and his family spent several years cruising the beautiful waters of Georgian Bay in their 23 Reinell. … Read More